I was reading about the wonderful English edifice that is Westminster Abbey when my eyes spotted a familiar name: Thomas Parr.

Old Tom Parr, as he was fondly called, attained legendary status because of one reason:

During his sojourn here, he married twice at ages that mirrored biblical times.

When Tom died, doctors were keen to discover how this man managed to live such a long and healthy life…

So a physician named William Harvey conducted an autopsy and found that all of Old Tom Parr’s internal organs were in a perfect state – meaning that He died because of old age and not because of any health issues.

Now, given the choice, I reckon that a vast majority of us would gladly accept such longevity if they were guaranteed to die peacefully like Old Tom. 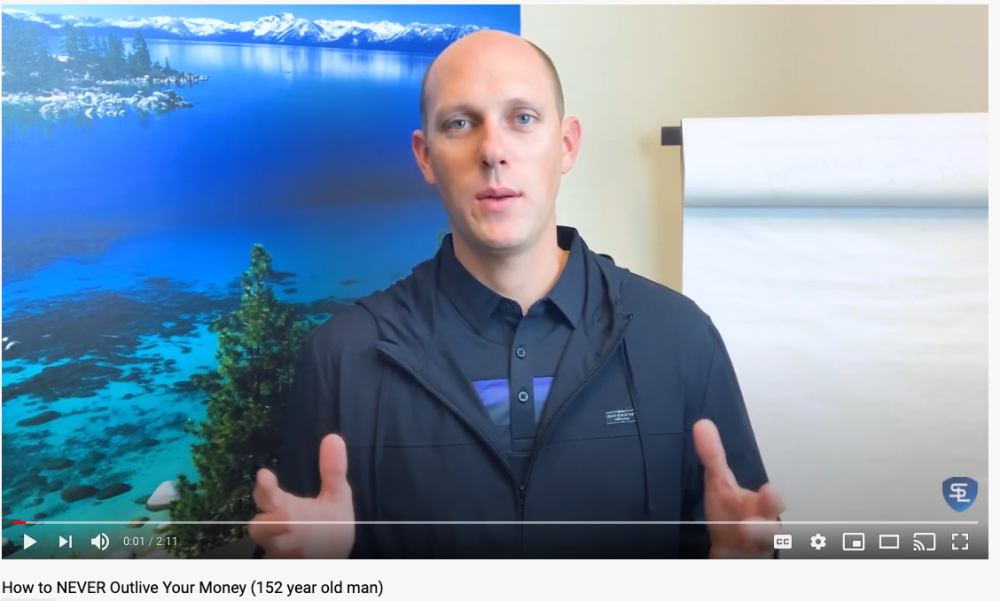 I mean, many people dream to live long, have grandkids and even great grandkids surrounding the table during Thanksgiving.

In a similar vein, it’s also the dream of many to build wealth that lasts for decades… and maybe even centuries (so the grandkids can profit too).

Unfortunately, not everyone actually manages to attain both.

Granted, the ability to live for a century + decades is not completely in your hands.

However, the ability to build wealth that lasts for decades can be in your palms.

And one way to potentially get it right is to make sure you follow the tips in this new video I just filmed for you.

It’s only a few minutes long so check it out and see how you can protect yourself from living too long, and the 4 risks that come along with it…