Last year for Christmas my wife and I got our boys a go cart. They have an absolute blast on that thing.

One day my son drove off the curb and crashed into a softball sized rock. He wasn’t hurt and no damage was done except that the chain on the go kart fell off.

So as I started to disassemble the go kart there was a part I needed to move with needle nose pliers, but I couldn’t find mine anywhere. I attempted to do it with other pliers and even my fingers but all I accomplished was getting frustrated.

Noticing that I was starting to get a little heated my son asked if he could help. I told him another place to look for the pliers and eventually he found them under our shop table.

With the right tool the job was a cinch and he was off running his go kart again in no time.

In this video I show you how to use that easy tool: 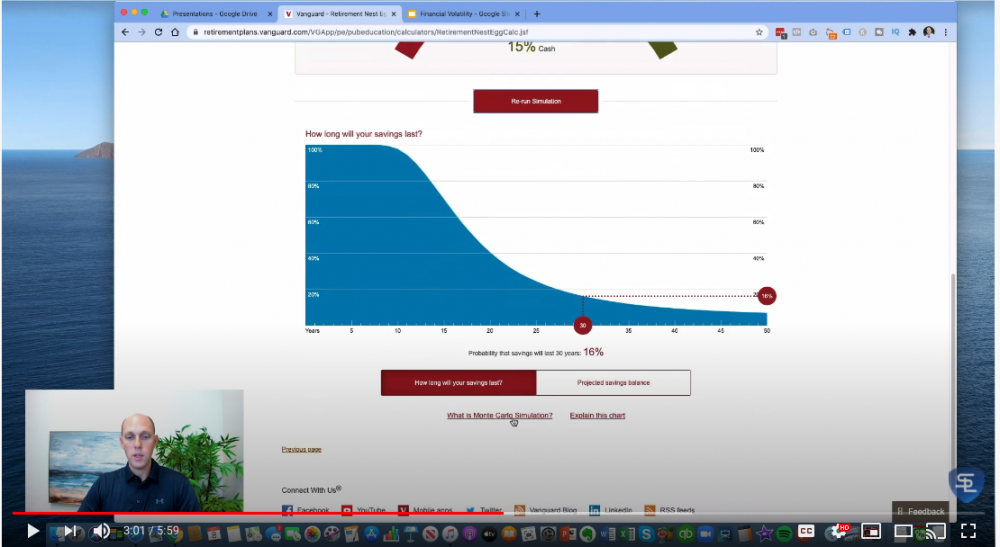 Now don’t get discouraged after you test out this tool, this “traditional” type of approach is only using one economic power to build your wealth.

In the coming videos I am going to show you how to incorporate both economic powers to transform your wealth and cash flow.